No Amount Of Paleblood Is Worth This!

No one could have anticipated the Lovecraftian levels of horror we were to witness when we first set forth into Yharnam. The architecture was imposing, the enemies were deadly and the boss battles were the stuff of nightmares. So much so we doubt that Sekiro: Shadows Die Twice could measure up to their ferocity. This of course begs the question which of Bloodborne’s unholy beasts was the scariest, to which we promptly refer you to these five abominations.

An amalgamation of blood, guts and other human remains all forged into one entity whose very existence looks to be agonising. The fact this undead mass literally fell out of the sky via the Paleblood Moon is already unnerving enough, but then you’re tasked with hacking away at it in an awfully confined space! Good luck avoiding all that deadly vomit. 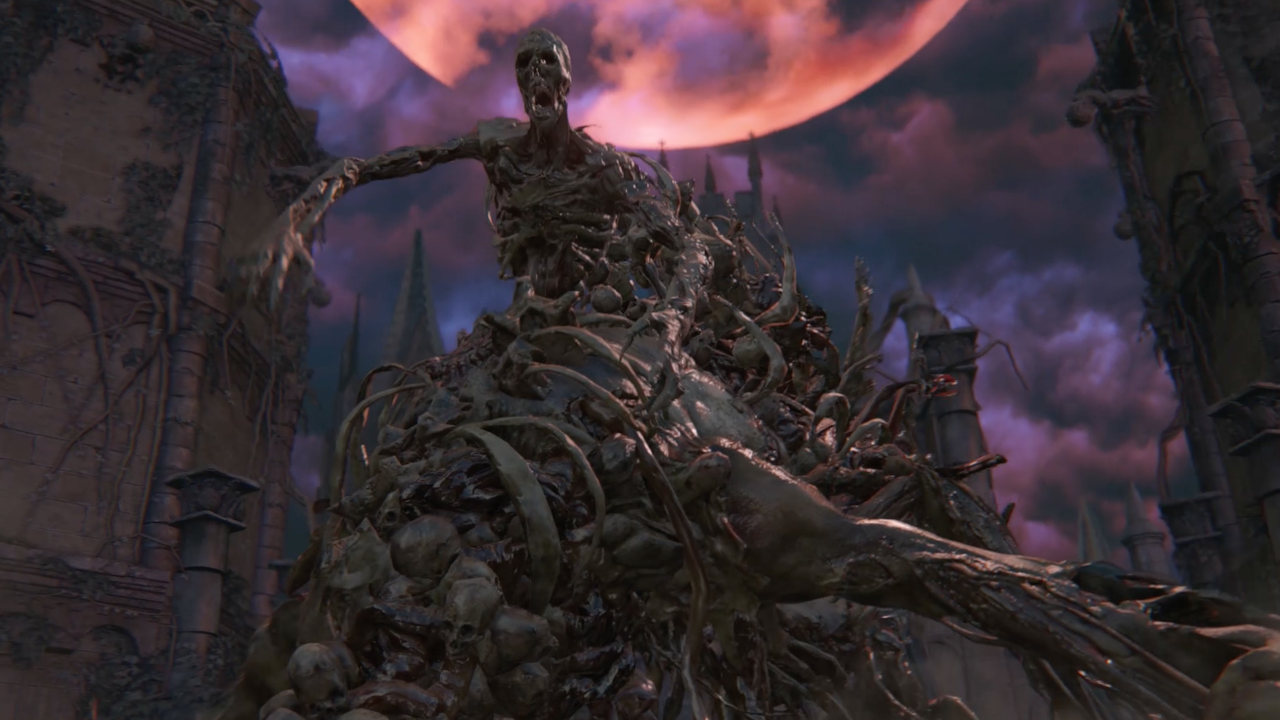 This Great One isn’t so much gruesome as it is the embodiment of darkness and death. While exploring the nightmare, the Hunter discovers this demonic carer after it swoops out of the shadows to silence the cries of an infant Mergo, all before it decides to bust out its blades in order to cut your Hunter to ribbons. It’s a chilling presence to behold, despite the fact that it has neither a face nor blood. 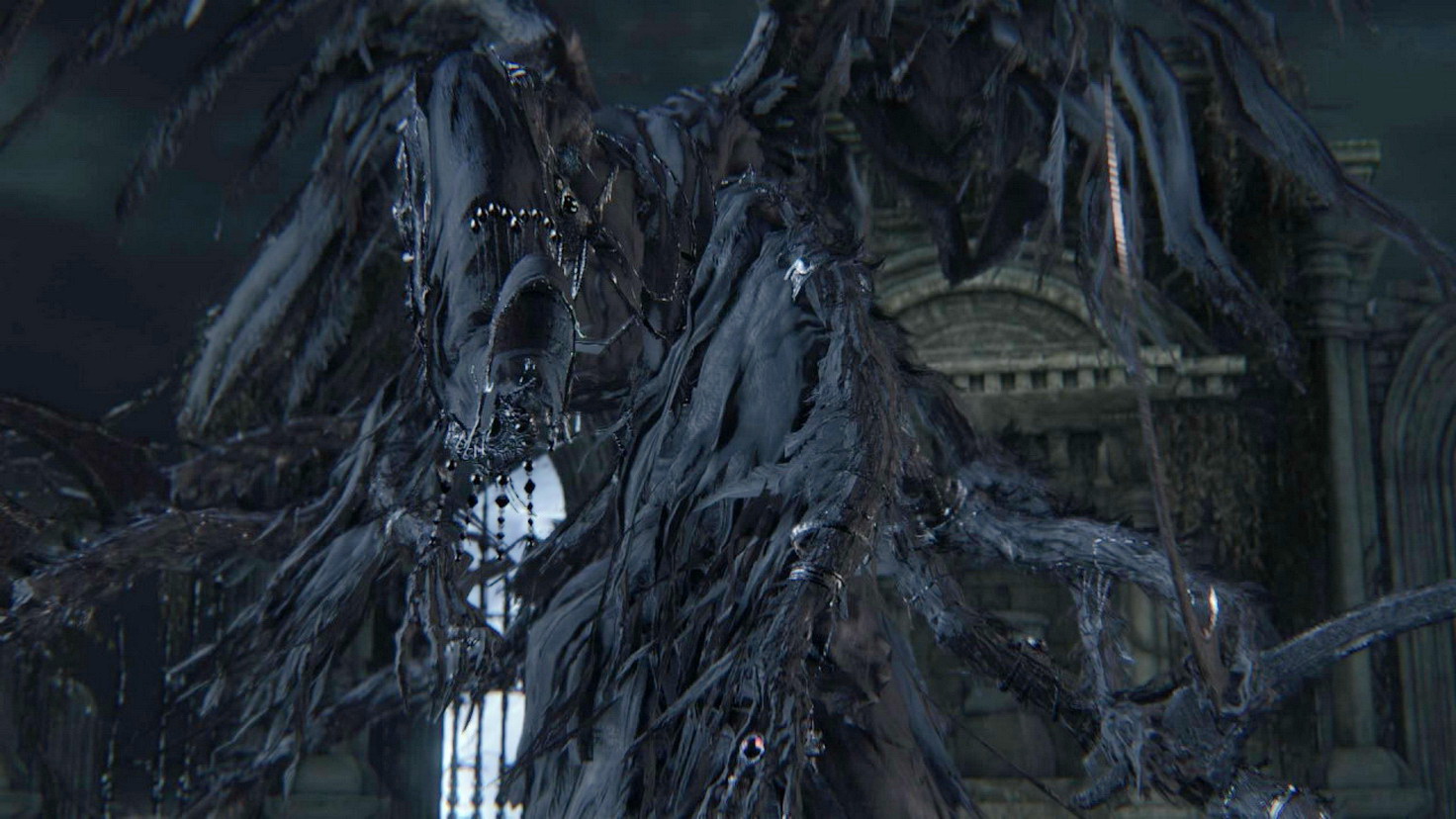 It’s a giant, fat spider that comes armed with an army of mini-spiders. What more do you need to know? Sure, the boss battle itself isn’t one of Bloodborne’s most challenging, but don’t deny the fact that you felt a shiver crawl up your spine when you saw the horde on the lake’s horizon crawling towards you. Arachnophobia at its finest. 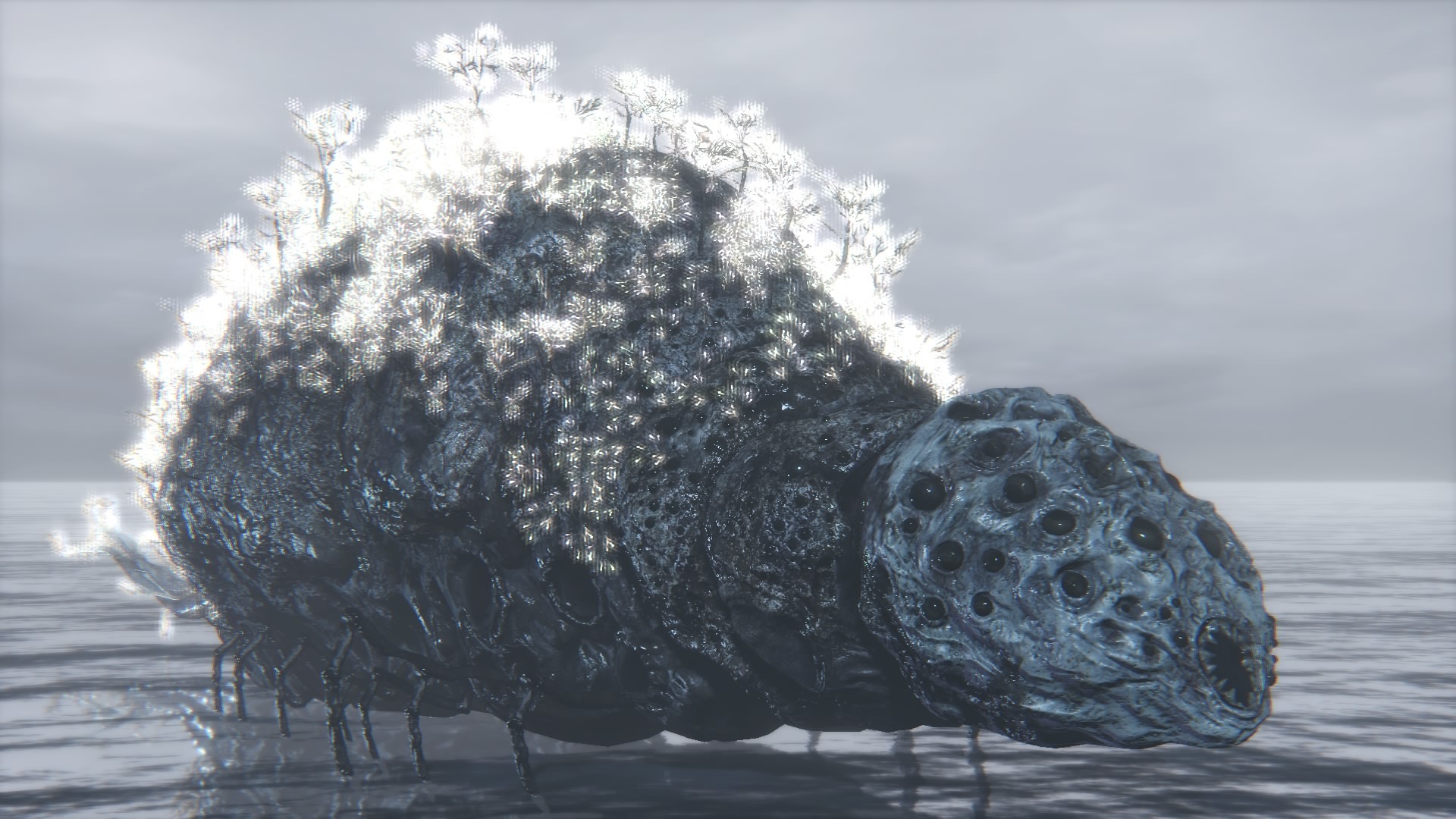 Ludwig’s Holy Blade is often the weapon of choice for many Hunters, so imagine our surprise when we ended up battling the sword’s namesake. Surrounded by bloodied corpses, greeted by the haunting narration of one of its victims, Ludwig’s arrival is utterly terrifying. A massive mesh of man, beast and other hellish visuals, this was a monster in every sense of the word, one that happened to fully embrace the gore factor.

Picture this; an unseen figure crawls out of the dead body of a space squid, pulling itself free of her reproductive organs and dragging itself the world. Its form is that of a pale humanoid that uses a cancerous growth as a weapon. Oh, and it also has the most terrifying scream you can possibly imagine. Well done Old Hunters DLC, you managed to give us a boss battle that still makes us shudder every time we think back on it.

Be sure to check out the video below to see our picks to see the Top 10 Soul Series Bosses.